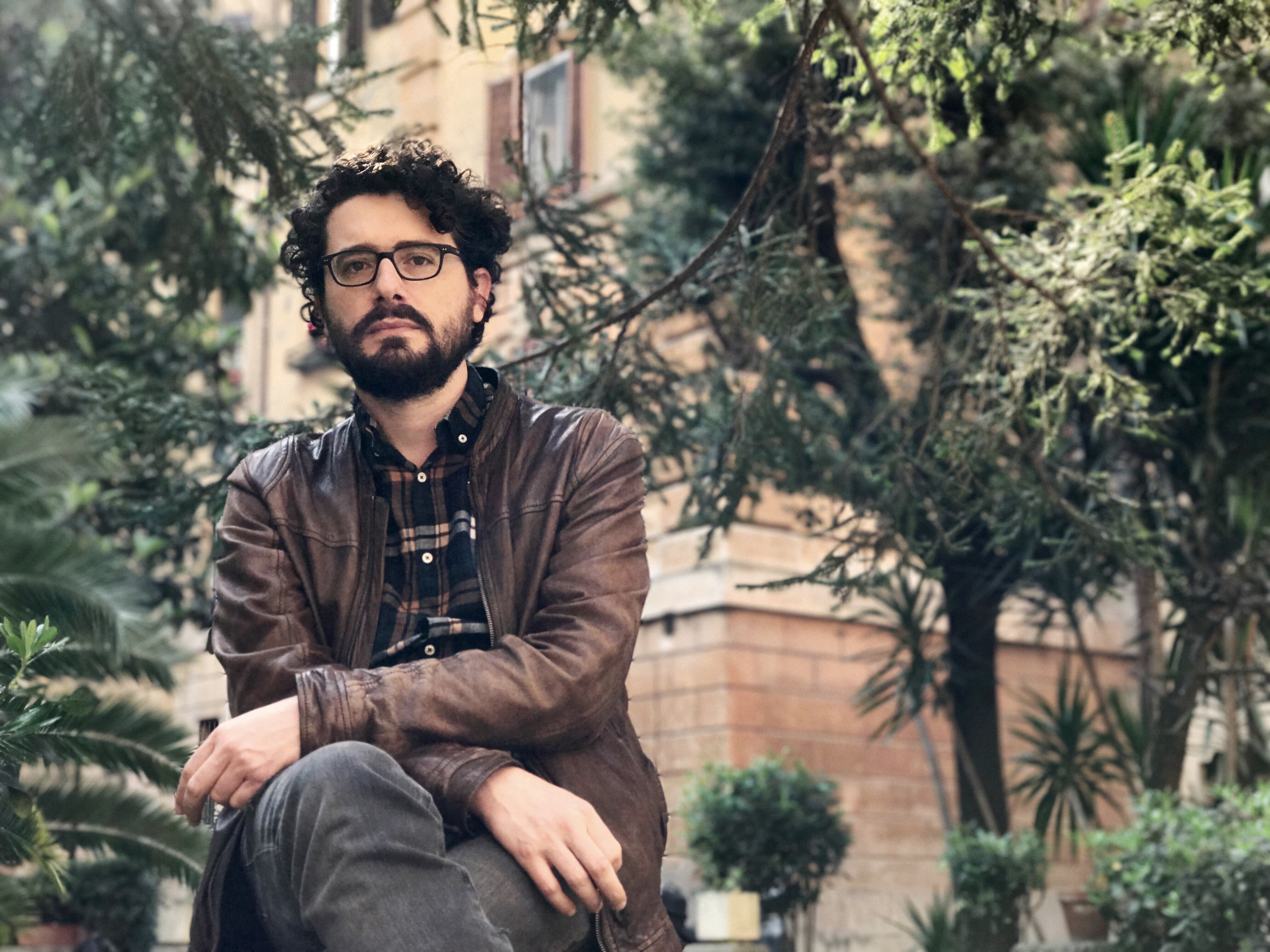 Francesco G. Raganato was selected out of 230 candidates for the film-making. He is 39, lives in Milan and is the director and the author of various documentaries and television programmes.

“I found out that I had won the ‘DigitaLife’ selection during a sunny and silent afternoon in Sicily. The news was unexpected and most welcomed. And it obviously could only have happened via the internet, via Skype: two people, one sitting in an office in Varese, the other sitting under an olive tree in Val di Noto, connected by an invisible wire,” he says. “I immediately saw the potential of this project from the few guidelines that were given to me: the way we have changed over the last twenty years, thanks to the internet. I immediately recalled some memories I had long forgotten: the crackling of a 56k modem, the first email I received, the web pages that took ages to load, the long queues at the university library to use the few existing computers and above all that feeling of dizziness you had while surfing on infinite virtual waters. These are personal memories but at the same time they belong to all of us. Sooner or later, we all felt the same emotions. But at the same time I wondered: in what ways did the internet change my life? The question is quite obvious but not the answer. Actually, I’m not thinking about technology but about feelings. Was the distance between the others and me actually shortened? Or did we grow apart? Is this virtual existence real? Did this approachability to information, to tons of opinions, actually increase my awareness? The thing that actually won me over is that the ‘DigitaLife’ project is able to combine our inner self with the rest of the universe. So, all the premises for a great film are there. The topic is remarkable and this project is an opportunity for us to stop and think about who we became and how much we’re still going to change“.

Despite his young age, he has a substantial background. He directed several documentaries for “La storia siamo noi” by Giovanni Minoli on Rai2, as well as for La7 and the History Channel.

As well as TV, he’s also working on some documentary films especially created for cinema and on-demand requests. “L’Isola Analogica” deals with some events related to accidental consumption of LSD in Alicudi, a small Aeolian Island. He won the Gran Premio del Mediterraneo/Prix Italia award, a festival involving the most important European broadcasts. A few years later, “Tsunami tour” was released at the cinema and the DVD was made for Feltrinelli Real. It is the only documentary on Beppe Grillo’s first election campaign. “Looking For Kadija” presents a journey in an unknown picaresque Eritrea. A great amount of material was gathered to show the living conditions in the former Italian colony.   This documentary was produced by RAI Cinema and won first prize at the Rome Film Festival in 2013. Among his later works you can find the series “Islam Italia” which was conceived and presented by Gad Lerner for Rai3. It has been nominated for the Prix Italia.