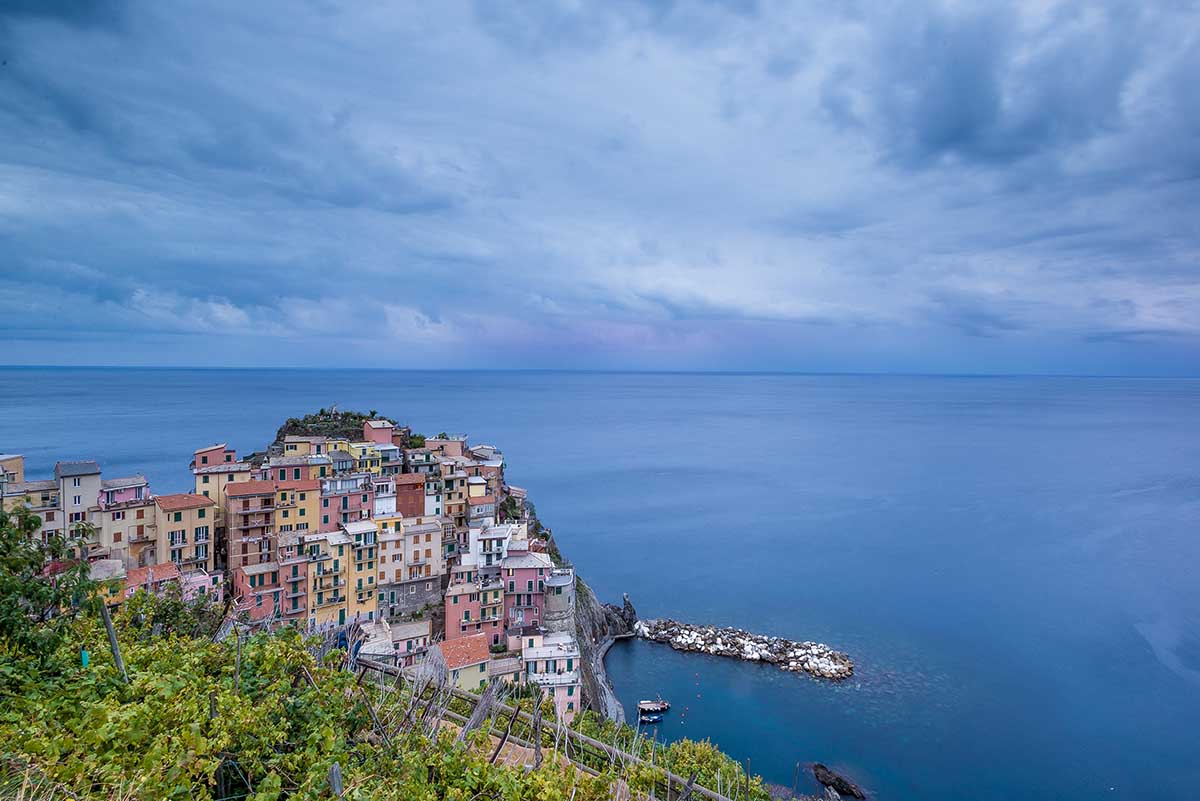 After Nicaragua, another special set for DigitaLife, the collective film that will describe the changes that have taken place over the last twenty years with an approach looking to the future. From this week the Cinque Terre National Park has also entered the project. A place that does not need presentation and brings the name of Italy all over the world. The five villages are a heritage of humanity and each year millions of tourists arrive from everywhere to admire the beauties of the place.

The agreement with the park’s body will allow you to spread the knowledge of the project and tell so many aspects of tourism and the environment. We will have the opportunity to involve people from all over the world. “For those handling the information,” says Vittorio Alessandro, park president, “collaborating with experiences such as DigitaLife is an opportunity for knowledge that expands important networks for a growing quality of our territory. This is mainly due to the culture and conservation of the environment and traditions. We try to combine them by combining technology with tradition. We are working on an app, for example, that allows us to know in real time the number of people who travel through the network of paths and puts us in a position to face the critical issues. Being protagonists in the film with our own experiences,” concludes Alexander, “is really an important opportunity for us.”

How to send the videos

“We have agreed to be part of the project, says Patrizio Scarpellini, director of the Park, “because we are always committed to enhancing the culture of the territory even in its digital dimension. Upon its arrival in Europe, Skype chose our experience to film a video about changes in communication through the digital arrival. Ten years have passed and the park continues to work on the innovations that technology offers us.” 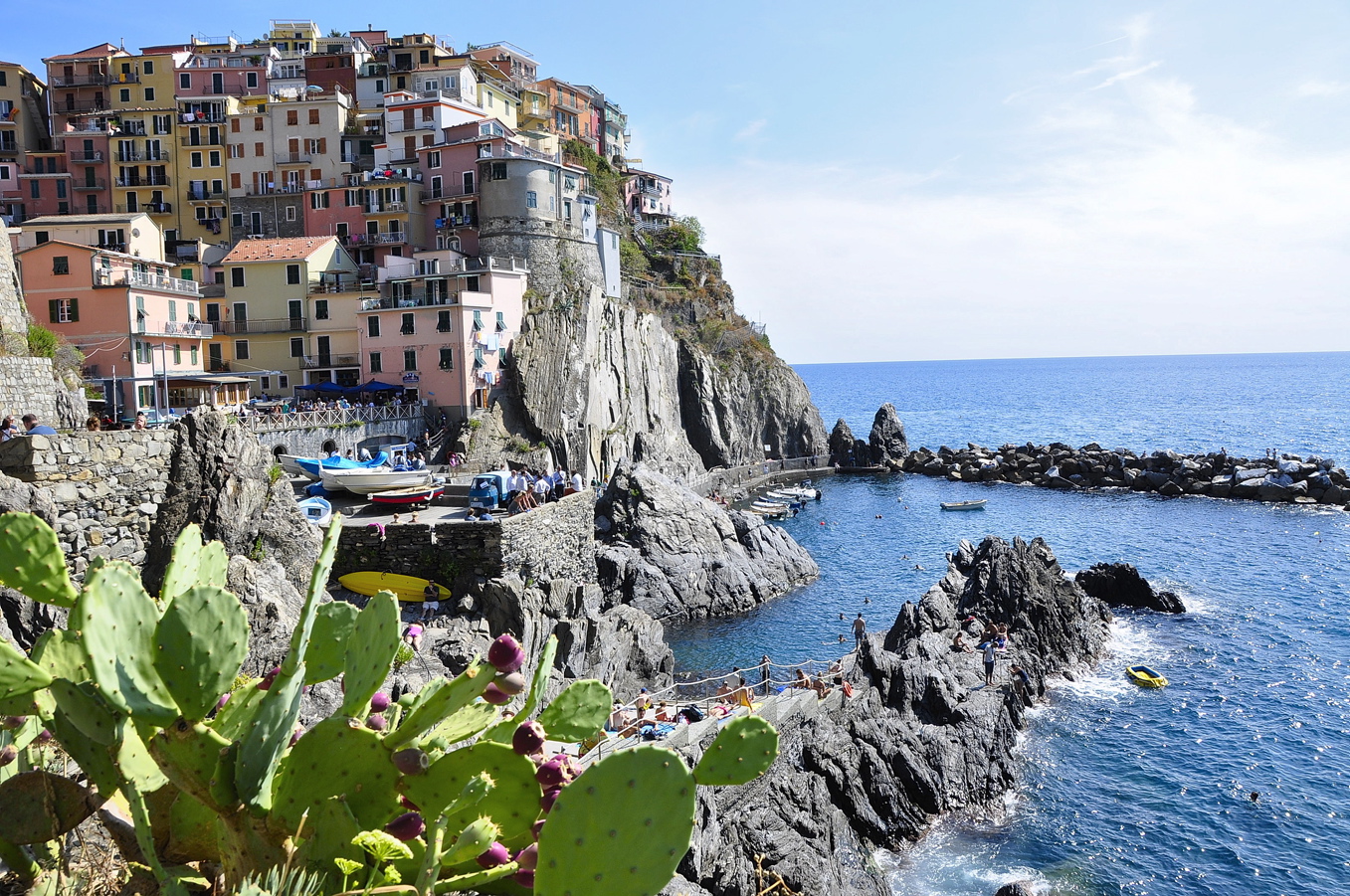 “We have been working with the park for years,” says Marco Giovannelli, president of Varese Web, and it is an honor to have them at DigitaLife. We believe that the film is also a great opportunity to show how much beauty our country offers. How rich of stories and values. The Cinque Terre are a true and great heritage of humanity and we must never stop valorising them. It is a responsibility as well as an immense opportunity for the well-being of all. Collaborating with the park will then make it possible to get in touch with millions of tourists, thus also having different points of view, which are then one of the strong elements of the film.”

Since the launch of the project, the first hundred videos have already arrived. There are so many different descriptions about the relationship in your life with the digital and the Internet. “Work is going on and we will build the film with you,” says Francesco G. Raganato, previously director of documentaries for Sky and Rai. “It will be collective work in the truest sense of the word. The will is that of creating a community that gives vital life to the film day by day. It’s a challenge in every sense, from the fact that we will give everyone the opportunity to tell their story and share it. “